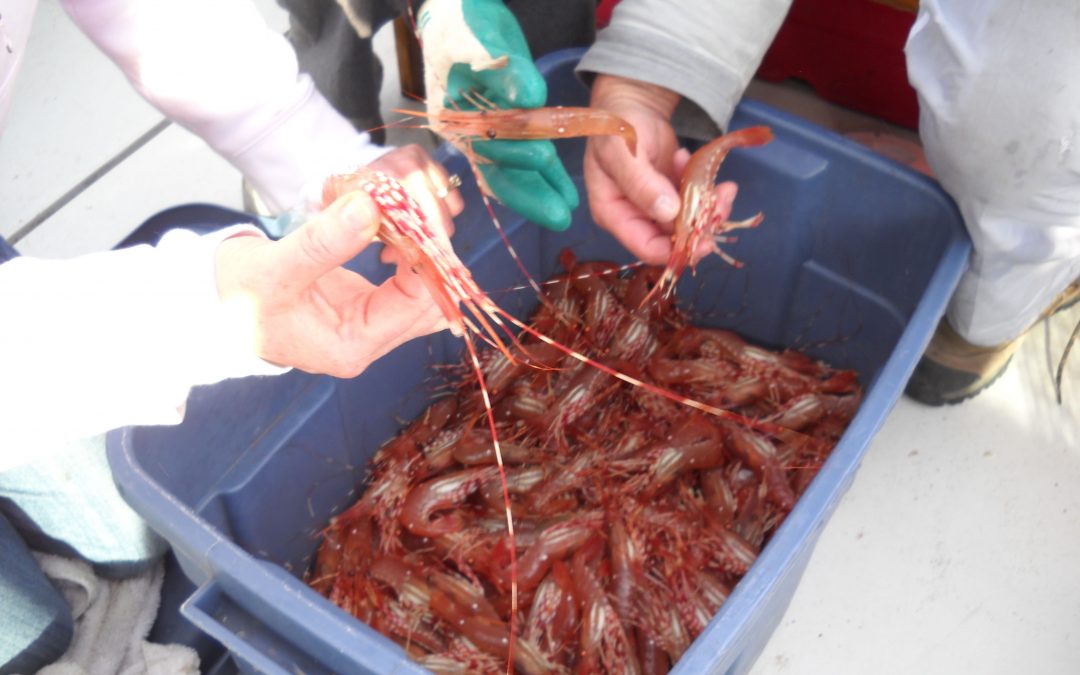 The Chinook fishing is still very strong at Thrasher, Grande to Waterfall, and Entrance. Most of the fish are undies, small legals, or the occasional fish up to 16 pounds. Remember to release these carefully, with a minimum of handling, as retention doesn’t start for another 10 days. Lures of note include the Cookies and Cream and Killy MaGee spoon, with the Loony Spoon showing occasional flashes of brilliance. I’ve been mostly bottom bouncing in 140 to 180 feet of water off The Grande, but fish are starting to hold in the shallows, now, too. Clyde, Steve, and Dane are having some great days jigging off The Fingers and Hudson Rock, but I have only put small amounts of time into it, and haven’t hit a strong bite, yet.

We went on a very fun exploratory mission last weekend, and hit some old haunts around Orlebar, the Red Can, and Whalebone bottom fishing. We only kept one Ling about 12 pounds, but the amazing thing was the huge amount of Kelp Greenling that were present. We released about 20 Greenling on the trip, and I had been worried about their numbers really declining. It was very heartening seeing all these little dudes. The females are the prettiest fish locally, with their gold bodies, and beautiful spots. The males are a dull copper color, and kind of non descript. Kind of like humans, the females got the goods!

If you want to fish The North Shore Derby, it will run July 17th and 18th out of Silva Bay Marina. It is $50 per rod. Sign up at Arbutus if you wish to fish.

Prawning still sucks after the commercial onslaught. Give it a month to recover.